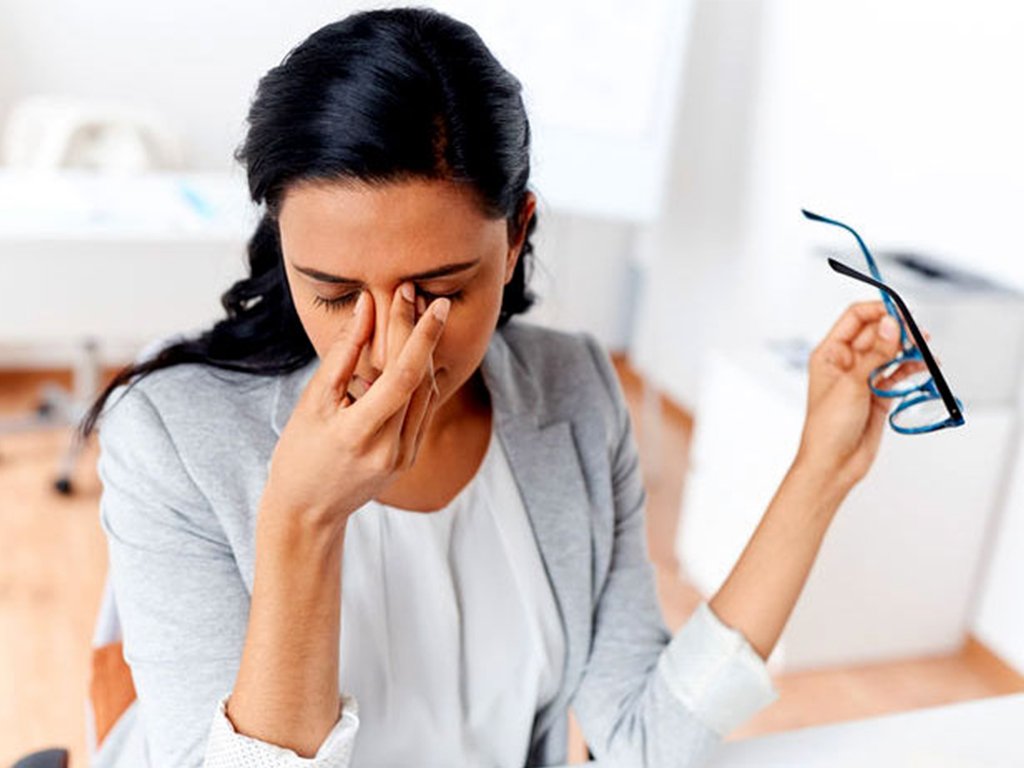 Do you feel like you’re “off your game” and just don’t have the energy you used to have?

Not as trim as you used to be and can’t seem to shake those extra pounds especially on your belly?

Have you lost some of your “get up and go” and feel less motivated to work out?

Maybe you’ve even lost some of your muscle tone as well?

These could all be symptoms of low testosterone and/or andropause

As men pass the age of 30, they begin producing less testosterone and may already start to feel the effects. This decline in hormone production (called andropause) is gradual, occurring over several decades. In fact, testosterone levels drop by about 1% per year or 10% per decade!

So if you’re noticing a general decline this can be expected but still needs medical attention if you want to steer clear of chronic illnesses. Additionally, when there is a sudden or quick decline of testosterone, you may have some more serious symptoms and health risks that can also blind side your work life and personal life.

When there is a rapid decline, especially in a person with a pre-existing borderline low testosterone level, symptoms may occur sooner than expected and be a cause for concern. Unfortunately, many men try to blow off their symptoms thinking they are just getting older and “be tough,” it’s part of life. They don’t realize that ignoring testosterone decline can increase your risk for heart attack, diabetes, low bone density, high cholesterol, and even a higher risk for prostate cancer. 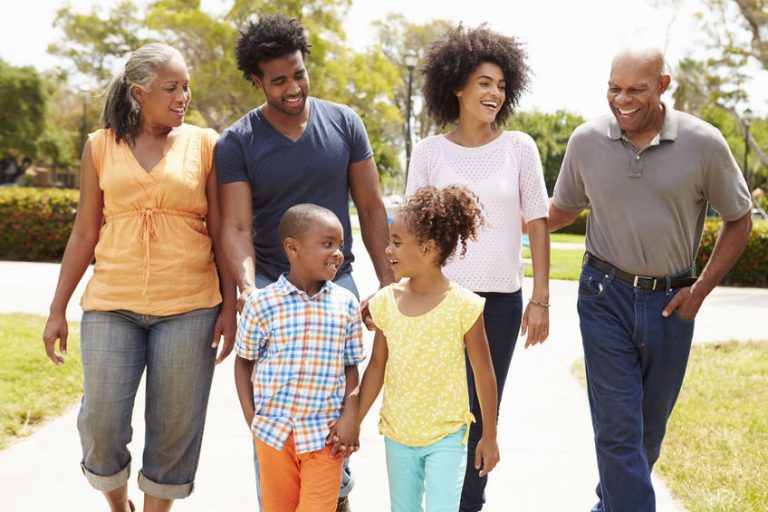 Unfortunately, the symptoms of low testosterone can often be confused with other health conditions or diagnosis, and that’s another reason low testosterone often goes untreated. But there is no need to suffer in silence or to be necessarily stoic about it, after all it’s your health and it can put your work and relationships at risk too!

Testosterone therapy for men can be a safe and effective with few side effects when you work with a practitioner who has expertise in bioidentical hormone replacement  . It’s crucial to prescribe testosterone based on your lab levels and also have other hormone levels in mind, as this can impact them as well such as your insulin, cortisol, DHEA and more. We typically work with people to also evaluate other areas of their health that can impact hormone levels such as nutritional deficiencies, cardiovascular risks, and other markers that we can help you balance as we address lifestyle factors too.

Take The First Step Today On Your

Journey Back To Health

Do you have questions about starting your path back to health? Our patient coordinator is standing by, happy to answer any questions you have to determine if our approach is right for you.