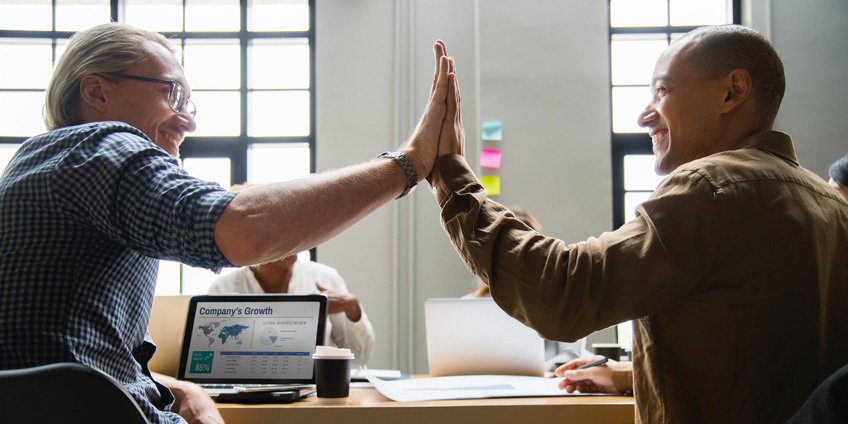 Attitude is incredibly important as you consider the topic of success. But even the most enthusiastic and overtly positive individual selling appliances, for example, will fall short of his/her goal of success if s/he isn’t educated about what is being sold and obtains the right skills.

You don’t have to have a Master’s degree in order to be successful—you don’t even have to have a Bachelor’s degree! Some of the least-successful people I know have advanced degrees, but the education does them no good, as their attitude and aptitude are poor.

It doesn’t matter if you want to be a college president or an auto mechanic—your educational needs are specific. If you have advanced degrees and no ability to educate, inform, and encourage others, you’re not likely to end up as a college or university president. Similarly, if you are an auto mechanic who doesn’t have the latest education about newer cars and all of the computerized systems in them, you won’t reach the top of your potential and be successful in your field.

There are some fields in which education isn’t particularly esteemed—professional sports is one of them. Young athletes are told to have an education “in case you get hurt,” but a lot of college football players, for example, eschew their senior year (and graduation) for the NFL draft.

But consider a football player who majored in business during college (and graduated) and bettered himself with the specific-knowledge of retail sport-related equipment. He would be in a much better place for success both in the NFL and in the lucrative world of celebrity-endorsements than if he’d had underwater basket-weaving for a major.

Additionally, if he was injured on the field and found retirement from professional football imminent, he not only has something to fall back on, but he has the trade of his name as he considers launching a piece of retail-sport equipment or a line of retail stores.

Education for a particular skill set is preceded by motivation. If you desire to succeed in your chosen field, you will pursue the education necessary to do so. That ties in to your attitude. If you excel at your chosen field and can display a great grasp of the skill set necessary in your line of work, you WILL succeed, because competition for good-paying, skilled jobs continues on a downward slope.