How To Move Past Fear 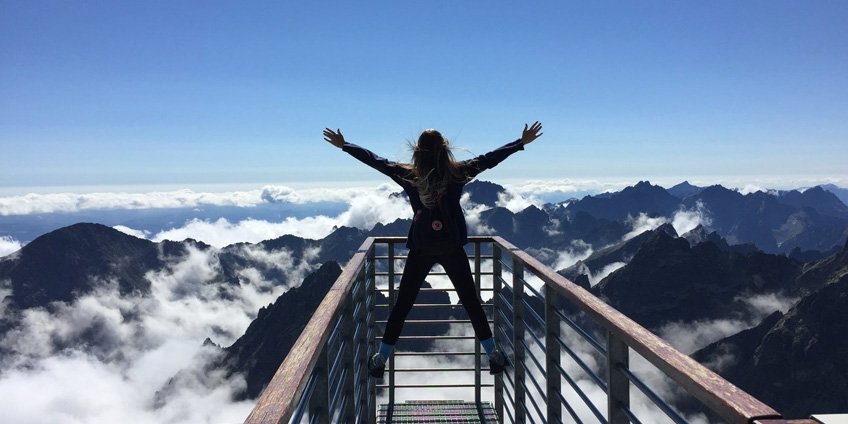 The Evangelical speaker Joyce Meyer says, “If you’re afraid to do it, just DO IT AFRAID.” No one will blame you for being fearful—but you may regret letting that fear immobilize you for the rest of your life. So no matter what it takes, keep moving.

Fear is much like a quagmire—it slurps at our feet and if we stand still long enough, it begins to suck us down. It’s hard to get out of, but it is possible.

If you’re stuck in fear as you shoot for success, there are several ways you can deal with it.

First, consider the source. Where did the fear come from? Have you been dwelling on difficulties and ignoring opportunities? Have you been listening to cynics and pessimists, instead of coaching yourself with positive words and being around people that motivate you? If so, MOVE ON. GET AWAY from people and situations that drag you down.

Second, take your checklist and note what you HAVE accomplished. Look at your list of goals and the baby steps you’re taking to get there, and on a separate sheet of paper (or a separate document on your computer), begin to list everything you have accomplished. This will begin to empower you to move on and leave the fear behind.

Third, take stock of your talents and skills. Fear often tells us that we “don’t have what it takes…” Show fear as the liar it is: list your skills, all your positive attributes. Then look at the problem again, after you have a new appreciation for your God-given talents and abilities.

Fourth, don’t underestimate the power of prayer. Regardless of your spiritual beliefs, there is an amazing power that comes from releasing your fear to a higher being who loves you and is looking out for you. Don’t bottle the fear up—let it go. You don’t need it!

For that’s really what fear is in many cases—a false representation of something that may actually not present any danger at all.

Once you know these things, you’ll be able to move past your fear and on to the next step you need to be successful!