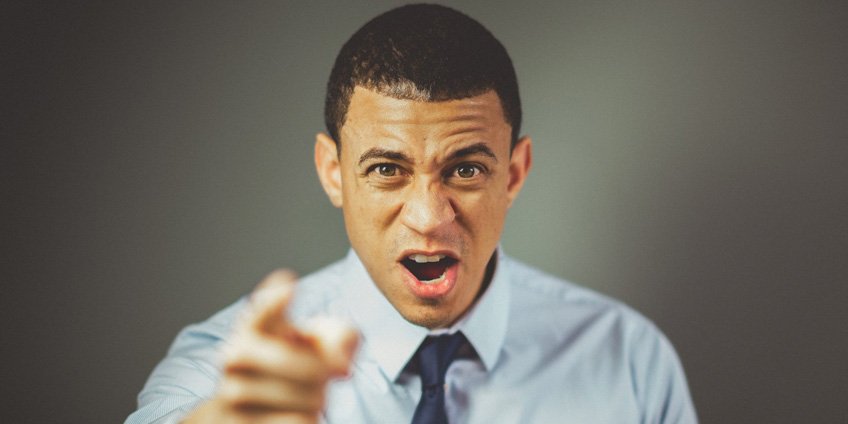 And while there is not a person in the world that hasn’t acted out impulsively, when symptoms are reoccurring and consistent, help may be needed.

Judgment plays a role in impulses and if judgment is ignored in dangerous situations, someone could get hurt.

Most patients with impulse control behaviors often act out against their better judgment and in many cases, these behaviors have caused harm to others. The person often does not have the ability to regard the law, society, him or herself, nor others, since once the impulse hits, the person often acts before thinking.

Often the patient will feel an intense feeling or strong force before acting out on impulse, and in most cases, the patient is unable to disregard the natural instincts that tell them NO.

Let's start with Intermittent Explosive Disorder (IED). If untreated, IED is a DEADLY diagnosis, simply because the person illustrates explosive behaviors. Patients with this type of disorder often have neurological and brain aberrations, which often include mental illnesses. Most patients with Intermittent Explosive Behaviors are highly dangerous and often have linking disorders and mental illnesses under the surface.

Many people will not deal with this type of individual, including even the best professional therapists, psychologists, psychiatrists, etc.

In my case, I was told it was hereditary and there was no help available. It was true. Coming from the mouth of babes, the patient himself said, “No counselor can help.” However, I found by illustrating persistence, NO Fear of the patient, useful tactics, reverse psychology, and other strategies proved valuable.

This type of patient will abuse others almost to the point of death in some instances, bash your walls, bust up your windows, terrorize your home, hurt your animals, start fires and make explosives, engage in pornographic materials obsessively, laugh for no apparent reason, and walk around most times with a deranged look on their face.

This is only the beginning of what happens when you deal with this type of diagnosis. Most of the patients will explode in a rage of anger, destroy your material, and show no remorse for their actions.

The patient may tell you that he has blackouts during these episodes, which may be true in some instances. From experience, the patient I saw felt like he had a good side and an evil side and said this repeatedly. After looking into one set of the most devilish eyes imaginable, I am still investigating his words.

The patient is often triggered by another source, so if you are dealing with this watch what you say, do and so forth. Learn the patient’s triggers and avoid them at all costs. I’ve seen this person get upset for no apparent reason, so it does happen—but still, avoiding his or her triggers is wise.

Impulse Control Disorders also include Pathological Gambling Obsessions. This type of activity is often uncontrollable since the person cannot control his or her impulses once addiction sets in.

In most cases, these types have underlying disorders, including Antisocial Personalities, mood swings, alcohol/drug addictions, depression, possible OCD and other disorders. They often resort to crime because of their disorders.

Kleptomaniacs often also have impulsive behaviors, and cannot control their actions. Pyromaniacs are another type of individuals that have difficulty controlling their impulses.

These types take pride in setting fires and watching them burn, and will sometimes develop a severe case and extend their fire setting practices beyond the comforts of their homes. Most Pyromaniacs have issues with substance abuse, self-esteem, inability to adhere to authority, and other related symptoms.

If you notice someone sitting around the house, watching a lighter burn and laughing you might want to pay closer attention to this person. Some pyromaniacs show slight symptoms while others are more severe.