How To Effectively Deal With An Anxiety Attack 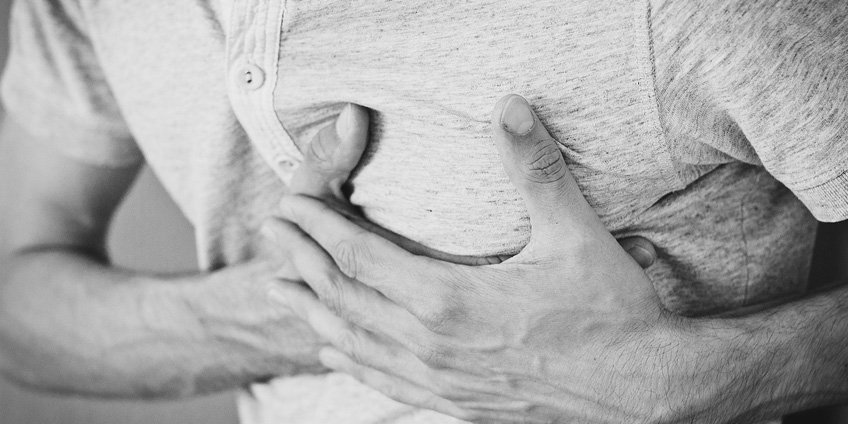 An anxiety attack, or panic attack, is an episode of intense panic and/or fear.

Unfortunately, it often occurs suddenly with little or no warning. In some cases, there’s an obvious trigger for the attack—getting stuck in an elevator, for example, or thinking about your big race—but in other cases, the attacks seem to come out of the blue.

An anxiety attack usually hits its worst point within ten minutes, and it rarely lasts more than a half hour. To someone who has never suffered through one, this may not seem very long. But it's an eternity to the person that's experiencing it. The terror can be so severe that you feel like they're about to die or completely lose control.

The physical symptoms of a panic attack are themselves so intense that they are often confused with having a heart attack. Common symptoms include a rush of overwhelming panic, feeling of losing control or going crazy, heart palpitations, chest pain, dizziness, difficulty breathing, choking feeling, hyperventilation, hot flashes, chills, trembling, nausea, stomach ache, and feeling like you're not really real but looking in on yourself.

If you suffer repeated, unexpected anxiety attacks, and you are also afraid of having an attack again in public, you may suffer from panic disorder. Panic disorder may also be accompanied by agoraphobia, the fear of being somewhere that you can't get help or a place that would be difficult to leave if you did have an attack.

The exact causes of panic attacks are not yet certain. However, we do know that the tendency to have panic attacks runs in families and there seems to be a correlation with major transitions such as graduating from college, starting the first job, getting married, and having a baby. Severe emotional stress, like losing a loved one or job, can also trigger a panic attack.

Panic attacks could also be caused by medical conditions such as mitral valve prolapse (which happens when one of the heart's valves doesn't close properly), hyperthyroidism or hypoglycemia, or by stimulant use or withdrawal from medication.

Cognitive behavioral therapy focuses on the thinking patterns and behaviors that are sustaining or setting off your panic attacks. It helps you look at your fears in a more realistic light and feel that you are gaining control of the situation.

Exposure therapy exposes you to the physical panic feelings while you are monitored in a safe and controlled environment. The point of this type of therapy is to give you the chance to learn ways of coping with your anxiety. You will be asked to do things that bring on your attacks, such as holding your breath or hyperventilating. As you repeat these actions, your fear lessons and you feel a greater sense of control over your panic.

This information does not substitute medical advice given by a health professional.